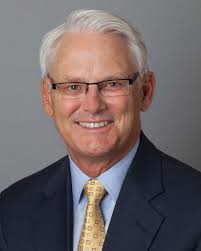 Premier Doug Ford says the three-man inquiry will issue a public report on its findings by August 30th. The inquiry has a budget of $1 million dollars, and each of the three commissioner’s will receive $50,000 each. Ford says the commission will give the province answers on what went wrong while a separate audit will provide answers on how the government can fix it. He’s pledged to build on the work of the province’s auditor general but the NDP’s Pater Tabuns says it’s a big waste of money and there’s no need for additional accounting, in addition to the auditor general. The former Liberal government underestimated its deficit by billions and blame the discrepancy on calculations surrounding its Fair Hydro Plan and pension expenses.