A new study is the latest to identify a gender gap when it comes to heart disease in women. The Ottawa Heart Institute found that women are more likely than men to be hospitalized and die from heart failure. Previous research highlighted the fact that survival rates after heart attacks were worse for women than men, that women had different symptoms and that they often received less immediate treatment. This latest research on heart failure found worse outcomes for women and found that medical treatments also have different effects on women. Although death rates because of heart failure are declining overall, hospitalization rates for men with heart failure decreased, while hospitalization rates for women went up. The study is first time Canadian data has been used to look at the outcomes of heart failure patients in Ontario. 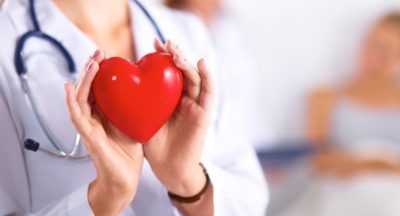