Many Zoomers spent years in the sun without today’s protection of sunscreen. While it’s not the most common skin cancer, it’s often the deadliest. People with widespread melanoma usually live for about two months after diagnosis, but a new study shows new cancer drugs have changed those numbers. U-S researchers looked at the survival rates for patients with melanoma that had spread to the brain only, and melanoma that had spread to the brain and other organs.They found that using the drug called checkpoint inhibitors early in treatment kept both groups alive longer. Some survived as long as 56 months longer. The study is in Cancer Immunology Research. 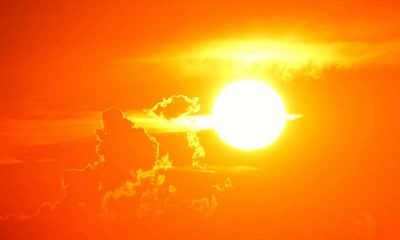