Toronto’s Police Chief says the city is deploying additional officers on a temporary basis as part of the city’s just announced gun violence reduction strategy. Chief Mark Saunders says there will be about 200 additional front-line officers across the city during the hours of 7 pm to 3 am in addition to overtime hours and extended shifts. In addition, Mayor John Tory announced with city will seek approval for “significant and immediate” investments for existing programs that support communities where gang violence is prevalent. Tory says the new investment will total $15 million dollars which includes money from the federal government $3 million from the city to cover the extra police shifts. Chief Saunders says its not about saturating neighborhoods, it is about being focused and strategic. 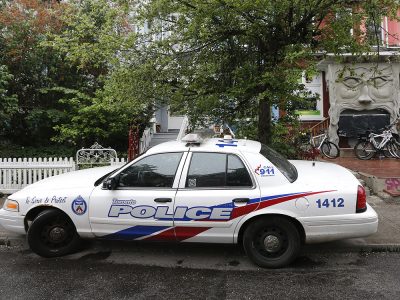