Ontario’s Chief coroner says there have been three suspected heat related deaths in the province in the last four days. 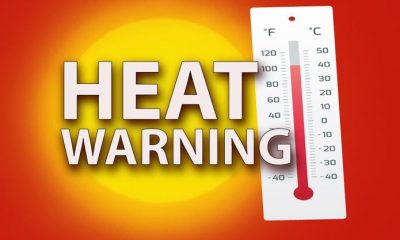 In Quebec, the number has reached 70. But the reporting systems are different between the two provinces. In Quebec, officials investigate deaths that include chronic health conditions compromised by the heat. In Ontario, accidental deaths from heat are reported rather than disease-related. In Ontario, doctors perform autopsies before declaring the cause of death, and it can take months for those results to come in. We’ve experienced prolonged heat and humidity this summer and with more on the way, health officials say people need to heed the heat warnings.