Zoomers will remember Tab Hunter, the blond actor and singer who was a heartthrob for millions of teenage girls in the 1950s. Hunter died Sunday, he was 86. 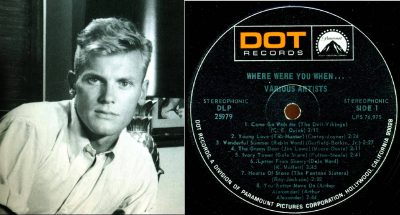 Hunter starred in the films Battle Cry and Damn Yankees and also dabbled in music. Hunter received new attention decades later when he revealed that he was gay. His spouse, producer Allan Glaser, says Hunter died of a blood clot in his leg that caused cardiac arrest adding his death was sudden and unexpected.