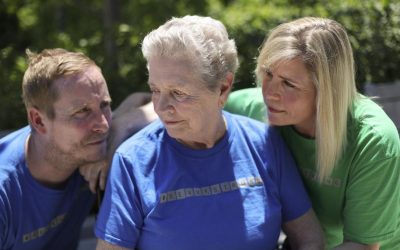 The Eighty-one-year-old lost both of her legs and suffered a brain injury in April’s van attack in Toronto and she is continuing on her slow road to recovery. She hopes to be released from the hospital in September. The retired teacher was walking to the library when she was struck. Ten people were killed, and Smith is among 16 injured. A fund for the victims has raised $ 3.4 million and will continue to collect donations until the end of August. The money to be disbursed the following month. The accused in the case is charged with 10 counts of first-degree murder and 16 of attempted murder. His next court date is set for September.