The director has finally spoken out two days after the Montreal Jazz Festival cancelled his show called SLĀV. 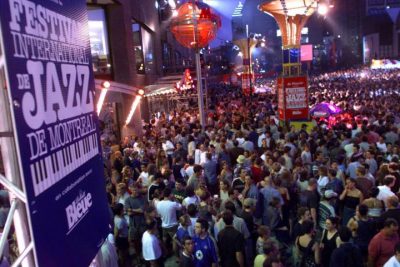 Critics charge it was racist but director Robert LePage is not apologizing. The controversial stage show was set to run for 16 nights but protests forced festival organizers to cancel it after just two performances. Lepage condemned the decision, writing on Facebook that the cancellation is a “direct blow to artistic freedom.” The show featured a mostly white cast singing songs about slavery and picking cotton. Historian Dr. Rachel Zellars from the University of Vermont says LePage still doesn’t understand why his show is considered cultural appropriation. She says any representation of black live and culture demands guidance and a voice from black people. Hip-hop artist Lucas Charlie Rose, who organized a protest, said white people should not be profiting from the history, culture and pain of black people.