A large international study says adults should have no more than one alcoholic drink a day which means drinking guidelines in many countries may be far too loose. The study by the British Heart Foundation and published in the Lancet, found that people who down more than seven drinks a week can expect to die sooner than those who drink less and one of the researchers says anyone concerned with their longevity should limit their alcohol content to a drink. 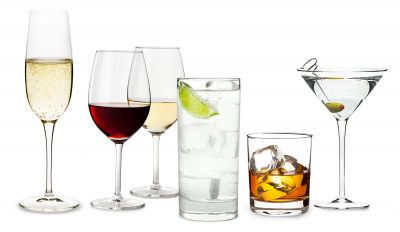 And in other health news, staying up late could have serious health consequences. Researchers in England and the U-S found that night owls are more likely to suffer from breathing and neurological disorders as well as diabetes. The lead author Kristen Knutsonsays natural night owls may be defying their body’s natural internal clock. Researchers found that night owls had a 10-per cent increased risk of death during the six-and-a-half years of the study.