Starting today, Facebook will begin alerting users whose private data may have been compromised in the Cambridge Analytica scandal. 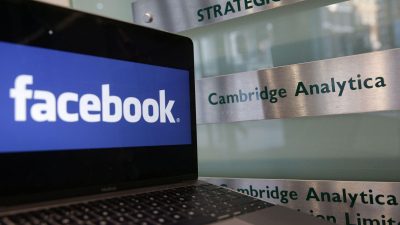 87-million users whose data may have been shared with the political consulting firm, including over 600,000 Canadians, will get a detailed message informing them. As well, all 2.2-billion Facebook users will receive a notice with a link to information about which Facebook apps they use and what information they have inadvertently shared with those apps. Meantime,tough questions are expected when Facebook C-E-O Mark Zuckerberg appears before the U-S Senate Judiciary Committee this week. Zuckerberg acknowledged that he made a “huge mistake” in failing to take a broad enough view of what Facebook’s responsibility is in the world.