A Canadian giant on the stand-up comedy circuit has died. Mike MacDonald was 63. 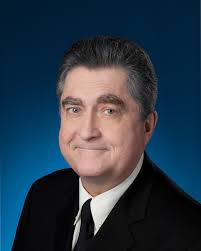 The Ottawa native had liver transplant surgery in March 2013 after being diagnosed with Hepatitis C two years prior. Long known as one of Canada’s top stand-up comics, MacDonald had battled drug addiction and bipolar disorder in his adult life. He wrote and starred in many movies and was an accomplished drummer. In 2013, MacDonald was honoured with a Canadian Comic Legend Award at Cracking Up The Capital, a comedy festival that raises awareness and money for mental health issues. He’d also been awarded with a special tribute at the Just For Laughs 30th anniversary in Montreal. Just For Laughs tweeted, “Over the years he has graced our stages more than any other comic and will be greatly missed.”