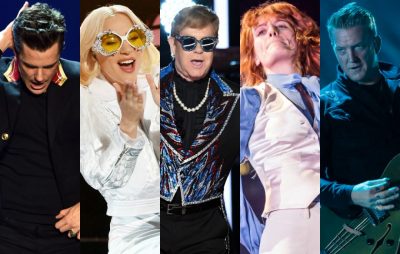 The singer/songwriter this week announced the April 6th release of two albums. The first called REVAMP, includes covers by pop and rock stars. The other album is called RESTORATION and features cover versions by country stars. Elton John and some of the artists featured on the album talk about the new album here