The guiding force of the Bata shoe empire has died. Collector and philanthropist Sonja Bata was 91. She passed away Tuesday at Toronto western hospital surrounded by family and friends. Bata began collecting footwear in the 1940’s and is credited with creating the most comprehensive collection of historic footwear in the world and building the Bata Shoe Museum into a world-renowned institution in downtown Toronto. The museum’s acting director Sheila Knox says was passionate and curious and an interest in learning about people based on their shoes. The museum features more than 13,000 thousand artifacts chronicling 4,500 years of history. 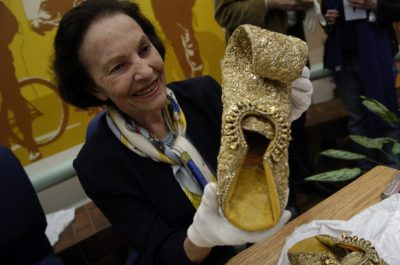