This year’s flu vaccine is 39 per cent effective against all strains of influenza. But the U-S Centers for Disease Control says it’s not as effective against H-3-N-2, a more severe strain most likely to send you to the hospital. That’s because vaccines are developed months in advance, based on what experts think the dominant circulating strains will be. Since vaccines are grown in chicken eggs, they may mutate during the growth phase. The data was released by the U-S Centre for Disease Control. 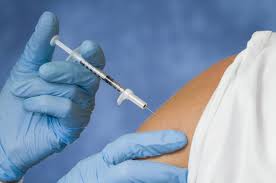 Male Zoomers take note. New research suggests that no matter how modest the activity, it can be beneficial for older men. More than a thousand Brits agreed to wear a device that tracked volume and intensity of physical activity for nearly five years. The results showed that more physical activity of any intensity reduced the risk of death from any cause. The research is published in the British Journal of Sports Medicine. 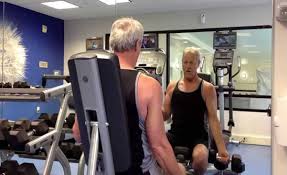