Photos of Chicago’s lively blues scene will soon be available to the public. The Chicago History Museum plans to release over 45,000 photos related to the relatively unknown music photographer Raeburn Flerlage. 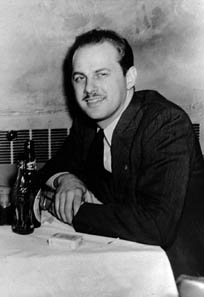 He has captured some of Chicago’s most instrumental blues players in their prime. He also documented the city’s developing folk scene in the 1960s, photographing Joan Baez and Bob Dylan. Flerlage’s work inspired the museum’s exhibition “Amplified; Chicago Blues.”It opens April 7 and uses the photographer’s snapshots to showcase how Chicago’s blues scene gained worldwide recognition. 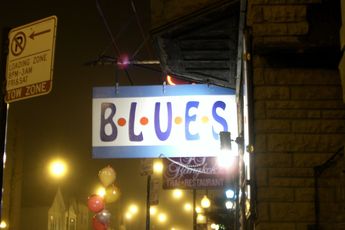