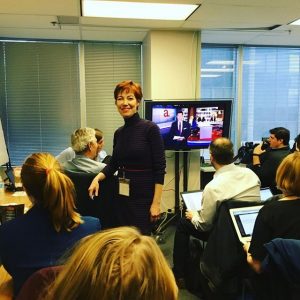 Doug Ford says he’d review and change the province’s sex education curriculum, based on complaints he’s heard from parents and criticized the Liberal government’s approach. Newcomer social conservative Tanya Granic Allen who stole the show, is running on a platform of sex ed reform in schools. All four would  trash a planned minimum wage increase next year, no matter who wins the race to lead the party through the June election.They are united in their opposition to the Liberal government’s  promise to raise the minimum wage to 15-dollars an hour next year. Premier Kathleen Wynne has responded to the minimum wage hike criticism.to 15-dollars an hour during their debate yesterday.In a video posted on Twitter Wynne said the increase will make the economy even stronger. Wynne said while the Conservatives say “not now” for the increase, what they’re really saying is “not ever.” The second debate is set for February 28th in Ottawa.