This year’s Juno nominees will be announced Tuesday. Canada’s biggest music bash will likely shine a spotlight on superstars Drake, Shania Twain and the late Gord Downie in the top categories. Crooner Michael Buble will host the televised ceremony on March 25th. 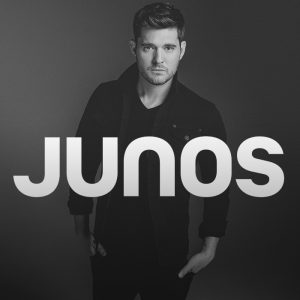 The music industry grapples with questions about a lack of female representation and many will be closely watching the number of female artists who earn recognition in the wake of the MeToo and Time’s Up movements. The Junos were criticized last year for a poor showing of women across the nominees, even though some felt there were plenty of worthy contenders.