Former U.S. first lady Michelle Obama is in Montreal for a speech Monday nIght, just months after her husband delivered a speech there to a sold out crowd. 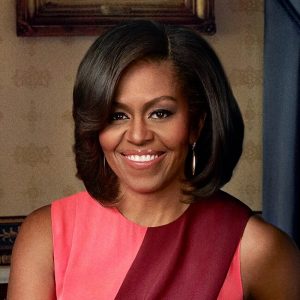 She’ll also take part in a discussion with the president of an organization that supports women entrepreneurs. The event is organized by Montreal’s Chamber of Commerce of which also organized last year’s event with the former U.S. president Barack Obama. Tickets range from about $60 dollars to more than $520 dollars. Since leaving the White House, Michelle Obama has worked with her husband at their Chicago-based foundation, which aims to help citizens make a commitment to improve their society.