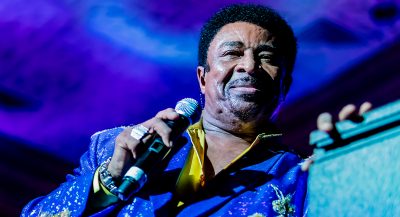 One of Motown’s most memorable voices is gone. Danny Edwards joined the band in 1968 and sang with “The Temptations” off and on until 1989.

Edwards was the voice behind hits such as “I Can’t Get Next to You” and “Papa Was a Rolling Stone”.

The Grammy=winning former member of the beloved Motown group would have turned 75 on Saturday.