A former child star who played one of the original Mouseketeers on The Mickey Mouse Club in the 1950s has died. 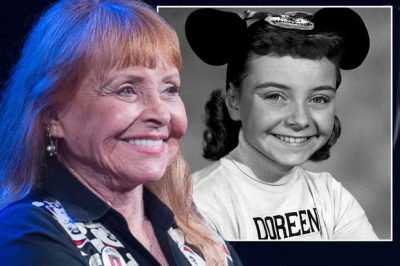 Doreen Tracey was 74. She died from pneumonia Wednesday at a hospital in California, following a two-year battle with cancer. Tracey maintained ties to Disney and show business throughout her life touring with the Mouseketeers. She later served as a publicist to musician Frank Zappa and worked at Warner Bros.