Disgraced former NFL star O-J Simpson is suing the Cosmopolitan Hotel in Las Vegas over a report that he was drunk and disruptive at the hotel shortly after the zoomer’s release from prison last year. 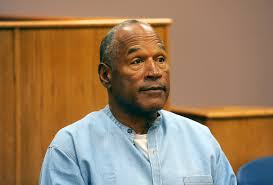 Simpson and his attorney say a hotel employee made the claims which they call “fraudulent” that were reported on celebrity gossip site T-M-Z. Lawyer Malcolm Lavergne says Simpson is asking for 100-million-dollars, or for the Cosmopolitan Hotel to take action against the employee. Simpson says the report was defamatory and caused problems with his parole.