Actor, comedian and zoomer Jerry Van Dyke has died at the age of 86. 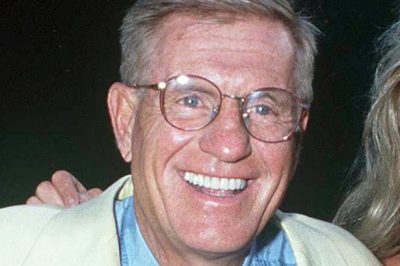 Jerry – younger brother of Dick Van Dyke – performed stand up at military bases around the world but was best known for his role on the hit TV show “Coach.” During a 1994 interview with David Letterman, Jerry joked about finding success later in life. His wife Shirley says he died Friday afternoon at their Arkansas ranch with her by his side. They were involved in a car accident over two years ago and she says Jerry’s health had deteriorated since. Dick Van Dyke visited his brother at the ranch over the Christmas holiday.