The Canadian pharmaceutical giant who died earlier this month is among the latest list of inductees into the Order of Canada. 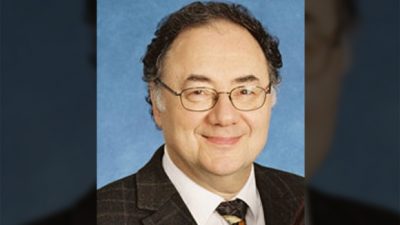 Barry Sherman, whose generic drug company Apotex, made him among the wealthiest people in Canada. Barry and his wife Honey were found dead in their Toronto home earlier this month and their deaths have been deemed suspicious.Sherman is receiving the honour for his work in the pharmaceutical industry as well as philanthropy. He was nominated more than six months ago and the award was decided on last month. There are 121 people, mostly with accomplishments in science and medicine, among the latest inductees announced earlier today.