Zoomers will remember the Dionne quintuplets who made headlines around the world as the first quintuplets to survive more than a few days. A historic log cabin that was once the home of the Dionne quintuplets is being moved Sunday. A grassroots campaign convinced city officials in North Bay to move the structure to a spot downtown, instead of a nearby community as originally planned. 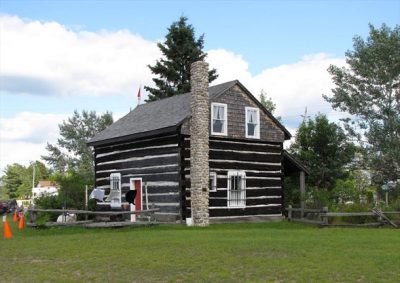 The two surviving quintuplets, Cecile and Annette argued the city had a moral obligation to safeguard the home and its legacy. The 83-year-old sisters hope governments will step up to ensure consistent funding so the home can reopen and continue to operate as a museum. 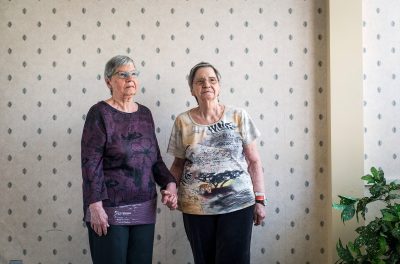