There’s been a development in a story we’ve been reporting for many months. Ontario’s New Democrats announced they want to expand the scope of a public inquiry into safety in the province’s long-term care homes. Thursday, the party introduced a private member’s bill that will ask the government to widen its approach while reviewing the system. If passed, the bill would require the probe to include quality of care, staffing levels, and government funding of long term care homes. Last month, the province launched a public inquiry into the policies and procedures of long-term care homes. NDP leader Andrea Horwath agrees the inquiry must look into circumstances surrounding the case of nurse Elizabeth Wettlaufer who was convicted of 8 counts of first degree murder at three nursing homes. But she stresses the probe MUST include the provinces 78- thousand long term care residents. 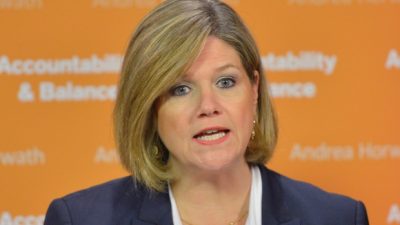 Howarth made the announcement today surrounded by the family of Tammy Carbino whose father James Acker who died as a result of a beating by another resident in their Dundas nursing home. Tammy was a frequent guest on Zoomer Radio’s Fight Back with Libby Znaimer and has been a passionate crusader for changes in the provinces nursing homes. 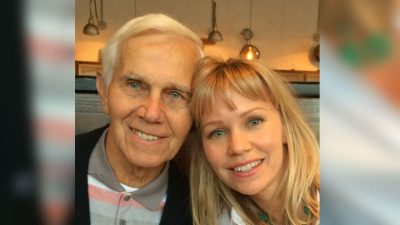