ANOTHER ROYAL BABY ON THE WAY

Prince William and his wife, the Duchess of Cambridge, are expecting their third child. 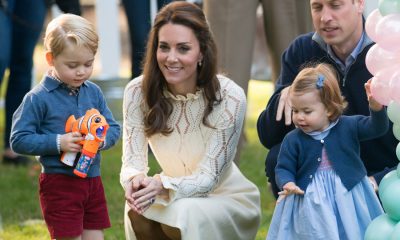 The official announcement from Kensington Palace comes as a surprise, as there had been little indication that Kate was pregnant. It was also expected that the Duke and Duchess would be taking a foreign trip this fall. The couple have two children, four-year-old Prince George and two-year-old Princess Charlotte. The Queen and both families are said to be “delighted with the news”. As with her previous two pregnancies, the 35-year-old Duchess is suffering from severe morning sickness that forced cancellation of several public appearances. She’s being cared for at Kensington Palace. The expected child will become the fifth in line to the throne behind Prince Charles, Prince William, Prince George and Princess Charlotte. A change that stops royal sons taking precedence over their female siblings in the line of succession came into effect in 2015. The child will be the Queen’s sixth great-grandchild.