The Canadian Mental Health Association is urging tough new rules when marijuana becomes legal in Canada next year. For starters, it wants to ban pot smoking in cars with a zero tolerance policy. The Association is also strongly recommending that staff selling marijuana in stores, receive special training similar to the Smart Serve program for bartenders. Steve Lurie is the executive director of the Ontario Branch of CMHA. He told Zoomer Radio’s Fight Back with Libby Znaimer that all tax revenues marijuana sales be directed into addiction programs. The association released a policy paper on Monday. The governing Liberals at Queens Park will spend the coming months settling on an age of majority for recreational marijuana, deciding on a retail network of stores where it will be sold, developing a public education campaign and dealing with a host of regulatory issues. 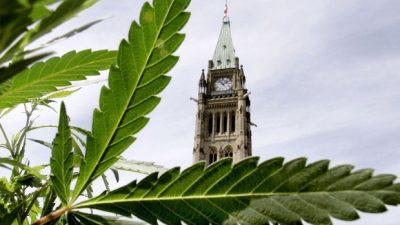