Country music superstar Shania Twain will be the halftime performer at this year’s Grey Cup. 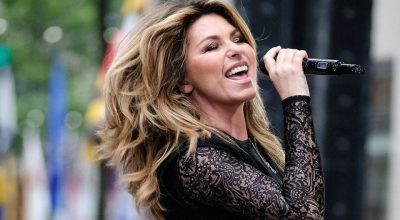 The five-time Grammy Award also performed at the 2002 Grey Cup in Edmonton. Twain will be returning to her home province for the performance. The 51-year-old Timmins native says she’s honoured to return to the Grey Cup stage in the nation’s capital during Canada’s 150th birthday. This year’s Grey Cup will held at Ottawa’s T-D Place Stadium on November 26th.