Would you fly 36 thousand feet off the ground in a plane with NO pilot? 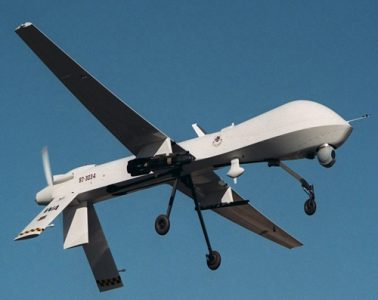 According to a new study, consumers are not quite ready to embrace pilot-less flight. Out of the 8,000 people who participated in a recent UBS Evidence Lab Survey, 54 percent said they were reluctant to take a pilotless flight, with only 17 percent stating that they would likely welcome the opportunity. Those responses come despite a guarantee of cheaper flights. Acceptance to the idea varied by country. German and French respondents were the least likely to take a flight with no pilot while U-S respondents were the most likely. The research says that pilotless planes could save airlines over $30 billion a year in costs. Autonomous flight is already being tested. One analyst says “reducing intervention of human pilots on aircraft could bring material economic benefits and improve safety.”

WOMAN TO LEAD REUTERS FOR THE FIRST TIME