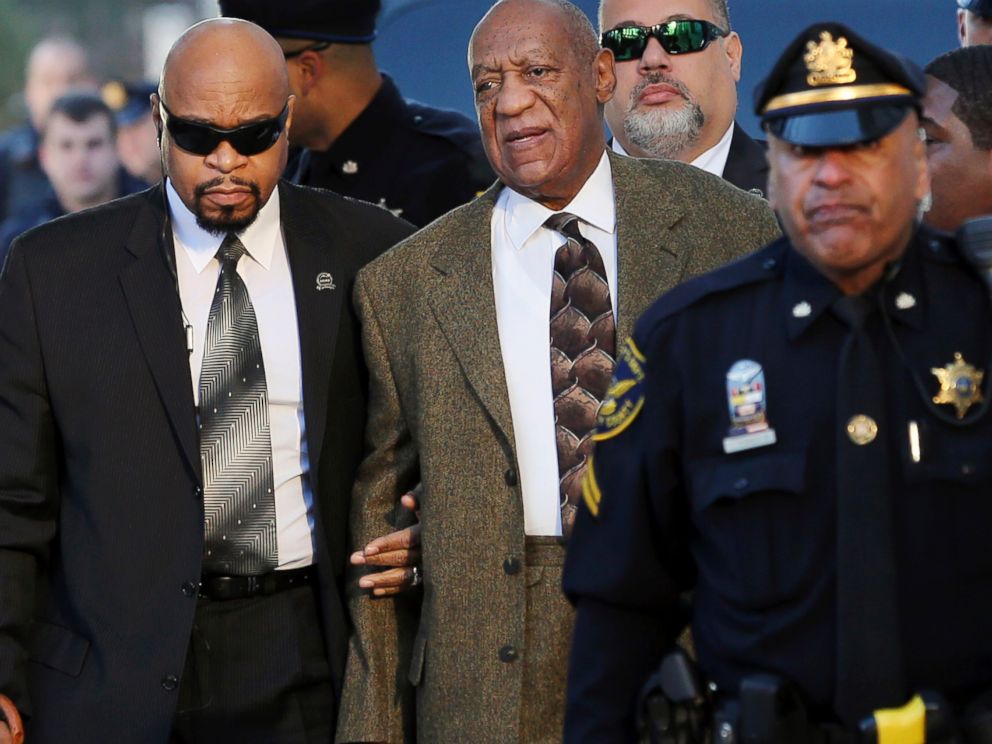 Prosecutors say they’ll retry Bill Cosby on sexual assault charges after his first trial ended in a hung jury after jurors failed to break a deadlock. Jurors deliberated more over than 52 hours over six days before telling a judge Saturday they couldn’t reach a unanimous decision on whether Cosby drugged and molested Temple University employee and Toronto native Andrea Constand at his suburban Philadelphia home in 2004.The judge then declared a mistrial for the 79-year-old comedian. Cosby said nothing as he emerged from the courtroom, but raised an arm as if in victory, while Constand embraced the person next to her. Cosby was charged with three counts of aggravated indecent assault. His lawyer says Cosby and Constand were lovers sharing a consensual sexual encounter.Cosby will remain free on $1 million bail.