Hamilton Police announced late Tuesday they are investigating the death of James Acker as a homicide. An autopsy revealed the death of the 86-year-old was connected to an assault by another resident of a long term care facility in Dundas where both lived. The 83-year-old resident who was apprehended under the Mental Health Act, remains in a secure psychiatric facility. James Acker’s family have long maintained that St. Joseph’s Villa did not protect him from harm. His daughter Tammy Carbino, a frequent guest on Zoomer Radio’s Fight Back with Libby Znaimer, has said St. Joseph’s should be held accountable. She and her family don’t blame the accused for the attack due to the suspect’s illness. An investigation by the ministry of Health and Long Term Care found the nursing home failed to protect its residents in connection with the incident. James Acker was attacked in January and died on Easter Monday. 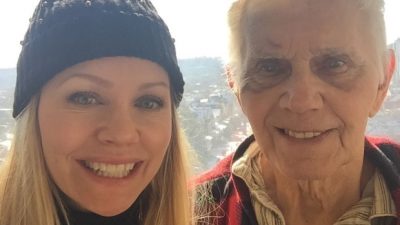