A Newfoundland town that unexpectedly hosted plane passengers who were stranded after the 9-11 terrorist attacks is planning an event to mark the 15th anniversary. A service will be held at a community centre in Gander to mark the grim anniversary and also to raise awareness about Post Traumatic Stress Disorder. The Sept. 11 service will feature renowned Canadian tenor Robert Pilon, who has portrayed the title character in the Toronto production of The Phantom of the Opera and Jean Valjean in Les Misérables. He will be joined by the town choir. 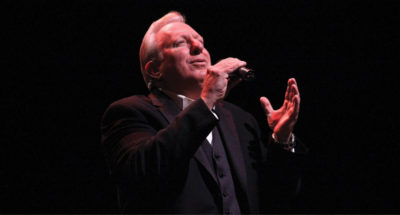