The cartoonist who created the grinning mascot Alfred E. Neuman for the popular MAD magazine, died today at the age 91. Jack Davis worked for E.C Comics as a struggling artist in 1950, which published a series of horror titles including “Tales from the Crypt”. He worked for MAD magazine for six decades and his career spanned several mediums including comics, movie posters, and advertising. He died Wednesday, according to the University of Georgia, his alma mater. Along the way, Davis created numerous covers for TV Guide and Time, and posters for films including “American Graffiti” and Woody Allen’s “Bananas.” 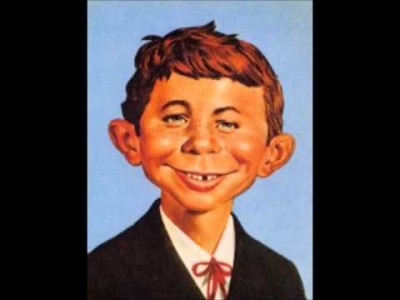