They’re celebrating at the Toronto Symphony Orchestra. The TSO’s season ends on a high note with a surplus of revenues over expenses for a third consecutive year. The orchestra also cut it’s accumulated deficit by approximately $4 million-to under $8 million from $12 million. The TSO recorded a 20-year high in donations partly through an increase of more than 1,000 new donors. Audiences also soared to new heights with 44 sold-out performances and it reached yet another milestone…a total attendance for the year of more than 250,000 which is the highest in five years. The show “Sunday Night with the TSO” on the New Classical FM, is still the number one in its time slot in Toronto with 43,000 weekly listeners. 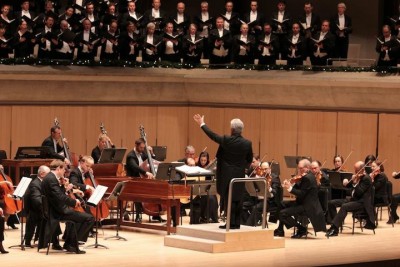