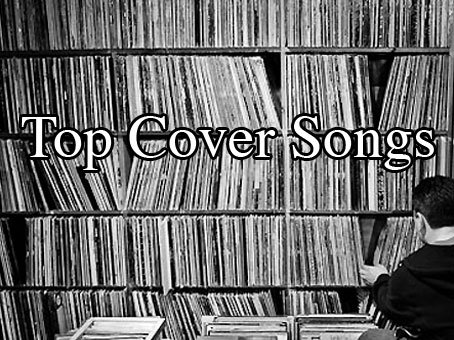 Copying is the highest form of flattery. When an artist puts out a great song, it is no surprise that other artists would like to try to either recreate or remake a version of the song. Here are some hits that have been remade. Which one is best? The original or the cover?

4.Everybody Plays The Fool
Original: The Main Ingredient (1972)