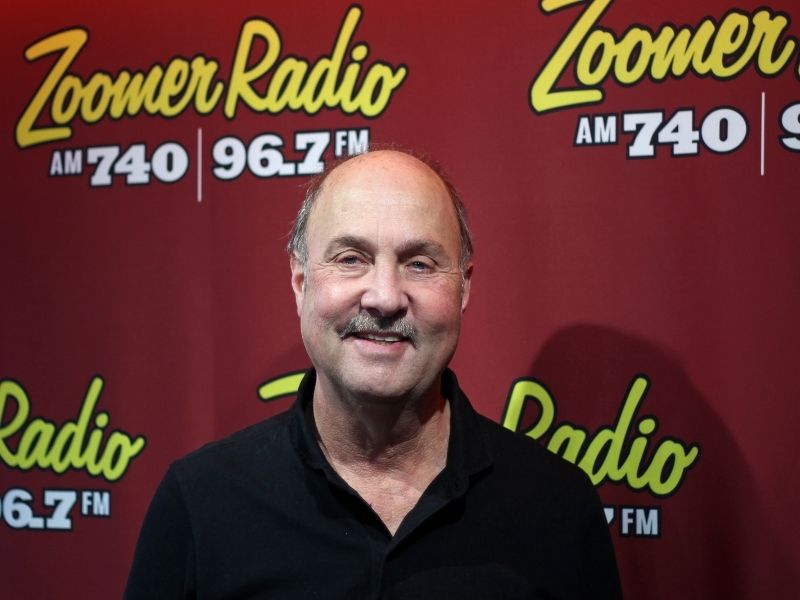 Dave's Corner Garage is  Canada's #1 Consumer Automotive Radio Show, celebrating over 21 years in broadcasting. Alan Gelman and Brian Makse bring a casual and engaging show to thousands of listeners to Zoomer Radio. Like and follow us on facebook.com/davescornergarage.

Alan is as comfortable under a car fixing it, as he is behind a microphone talking about them to the thousand’s of listeners to Dave’s Corner Garage.

Alan started off as a DIY, fixing his first car out of necessity- a  ’59 VW Beetle, while going to high school.  He quickly realized that fixing cars was his 1st love.  Pursuing  his passion for cars, Alan enrolled at Centennial College, earning his Class A Mechanic’s license in 1978.

3 years later, Alan and brother Glenn, opened their own shop, Glennalan Motors, located in Downsview.  After a few years, he was approached by the Automobile Protection association to appear as a “Guest Expert”  on the Lemon Aid Show and later on CP 24. This is where he cut his teeth in the media biz, and hasn’t looked back.

Alan has been featured on CTV, Global and City TV.  For the last 11 years, he’s been the Co-Host of Dave’s Corner Garage on AM740/96.7FM , while Glennalan Motors continues to thrive after 40 years.

Alan can be reached anytime at [email protected] and every Saturday at 10 on Dave’s Corner Garage, Canada’s #1 Consumer Automotive Radio Show.