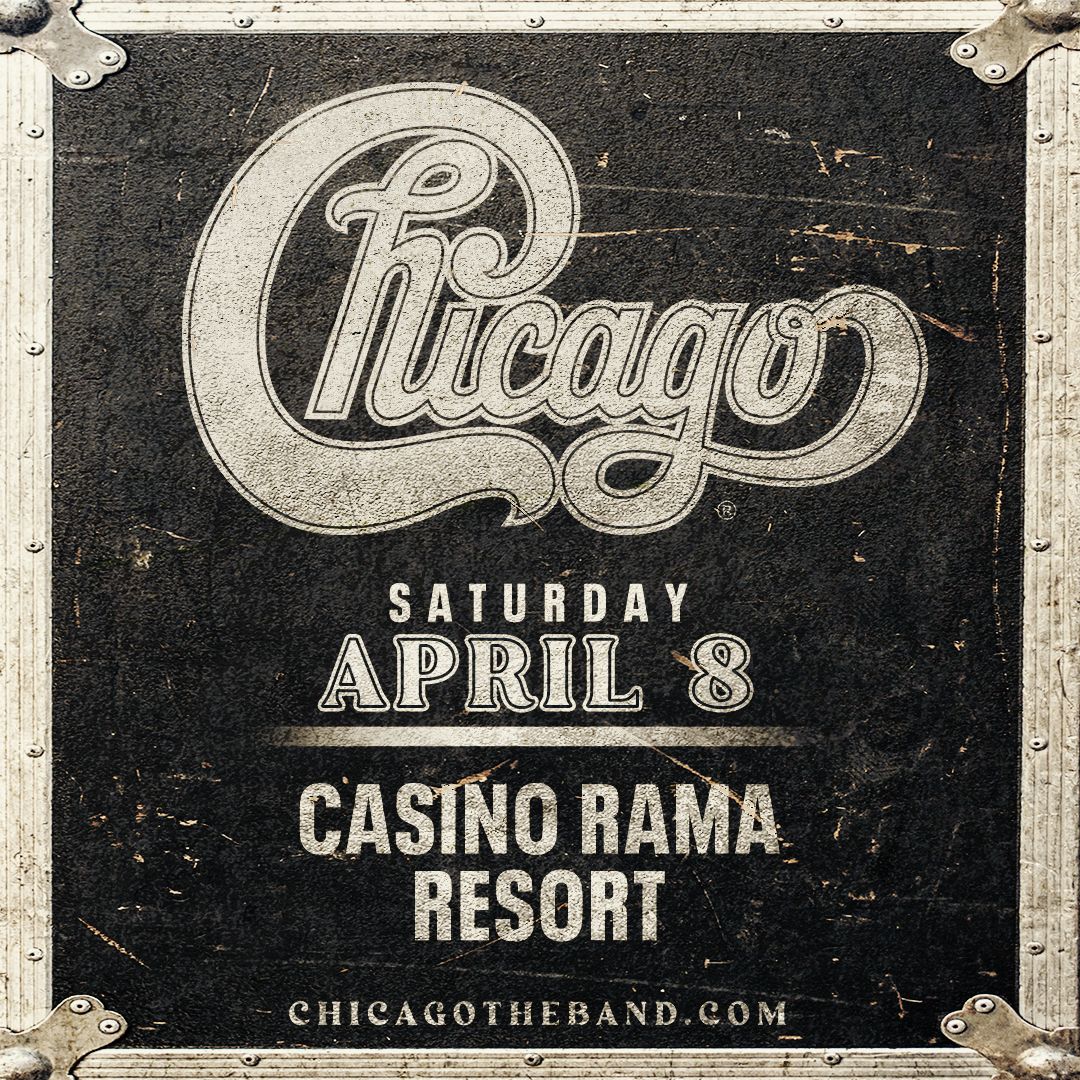 Tickets are available at Ticketmaster.ca!

Dancing with the Stars Live!

America’s favourite dance show is back on tour! See the ballroom brought to life in this brand-new production featuring your favourite Dancing with the Stars pros, PLUS special guest stars! With dazzling routines in every style, jaw-dropping talent, and non-stop entertainment, it’s sure to be an unforgettable night full of all the magic of the TV show and more!

The legendary Irish Rovers return to the stage at Casino Rama! These Kings of Celtic have been honoured as one of Ireland’s greatest exports by EPIC, the Emmigration Museum in Dublin as well as back in their hometown of Ballymena. Fans should fasten their seat belts for a rollicking night of the hits, Rovers latest, and hilarious stories from their years on the road.This year the lads celebrate getting back to the stage with their 2022 release, “No End In Sight”!

Shaun Majumder: The multi-faceted actor and This Hour Has 22 Minutes alumni, Shaun Majumder, leans into his funny side for live audiences with his hilarious standup.

Hailed as one of the most important bands in music since the dawn of the rock and roll era, the multi-award-winning, legendary rock and roll band with horns, Chicago, performs their biggest chart topping hits such as, “If You Leave Me Now”, “25 or 6 to 4” and “You’re the Inspiration”.

Chicago have toured every year since the beginning – they’ve never missed a year. The original three band members are Robert Lamm on keyboards and vocals, Lee Loughnane on trumpet and vocals and James Pankow on trombone. The band line-up also includes Wally Reyes, Jr. on drums, Tony Obrohta on guitar, Loren Gold on keyboards and vocals, Ray Herrmann on sax and flute, Neil Donell on vocals, Eric Baines on bass and Ramon “Ray” Yslas on percussion.

Matt Fraser is America’s Top Psychic Medium and star of the hit television series on E! Entertainment and bestselling author of When Heaven Calls. His readings lead guests through a rollercoaster of emotions from laughing to crying, turning skeptics into believers with stunning details. Matt’s uncanny abilities and extreme accuracy have allowed him to reach millions world-wide from A-list celebrities and influencers to everyday people looking to get in touch with those they have lost.

Performing for more than 50 years, The Jacksons are considered one of most successful groups in music history. With roots in Motown and Pop influence, they have been recognized international with multiple awards and induction into the Recording Academy’s Grammy Hall of Fame for two of their biggest hits, “ABC” and “I Want You Back”.

With international success spanning five decades, singer-songwriter Chris de Burgh is back on tour sharing his songs, stories and hits such as, “Lady in Red”, “Don’t Pay The Ferryman” and “A Spaceman Came Travelling”.