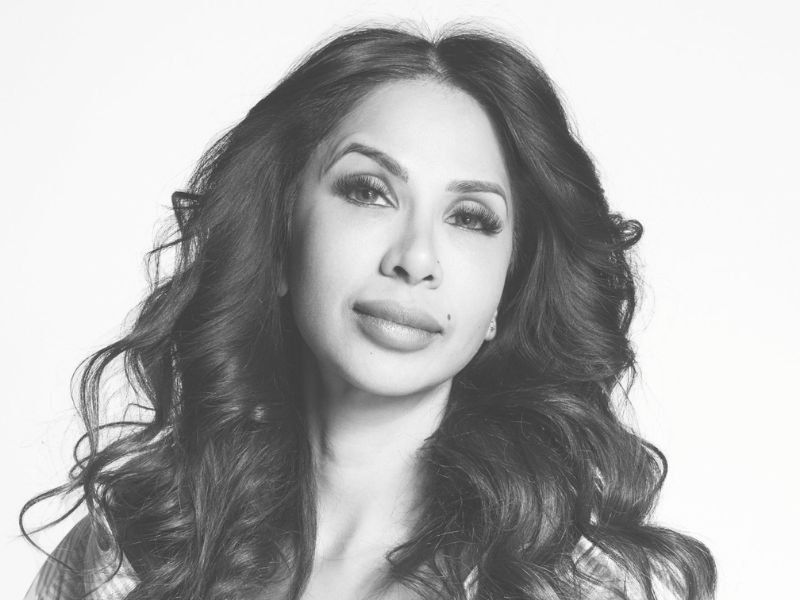 Yesterday, the Provincial Government of Ontario rescinded Bill 28 in an effort to get back to the bargaining table with CUPE.

Sam & Jane spoke with Muneeza Sheikh, employment and labour lawyer and partner at Levitt Sheikh about what was going on behind the scenes in order to rescind the bill, and what could be next if talks between the government and the Union break down again.

This Week on From a Woman's Perspective: November 26th

Zoomer Radio Pet of the Week: Bambi and Ashley