This Week on Finding Your Bliss: April 9th 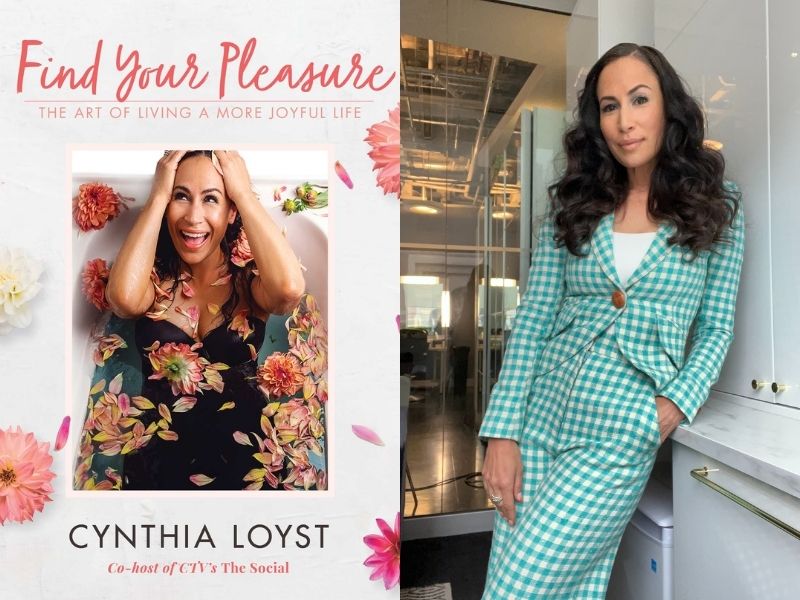 Coming up this week on Finding Your Bliss, we have a show devoted to love, romance and lighting a fire in your relationship. Life Coach and Bliss Expert Judy Librach is joined by author of the book Finding Your Pleasure. Cynthia Loyst is also a sex educator and television host from the popular daytime talk-show. CTV’s The Social. And she is also the creator of the popular online destination Find Your Pleasure. Cynthia Loyst joins us this week on Finding Your Bliss.

Since 2013, Cynthia has been a co-host on the popular national television show The Social and has had the pleasure to interview a wide variety of fascinating people, such as Ryan Reynolds, Emma Thompson, Hugh Jackman, Lena Dunham, Kate Bornstein, Sapphire, Vivica A.Fox, Jenna Lyons, and Rod Stewart, just to name a few. Prior to that she was a producer and writer on a variety of productions and was nominated for several awards for her work on the documentary series SexTV.

Her book, Find Your Pleasure: The Art Of Living A More Joyful Life was published by Simon & Schuster in 2020 and was on the national bestseller list for over 9 weeks.

She is also a sought after keynote speaker and guest lecturer at Colleges and Universities including Ryerson University, Sheridan College, Bishops University and the University of Toronto. She has received awards for her work in sex-education from the Society For The Scientific Study of Sexuality, as well as from Planned Parenthood in Toronto. She is also a graduate of The University Of Michigan’s sex education program.

This Week on Finding Your Bliss: January 14th