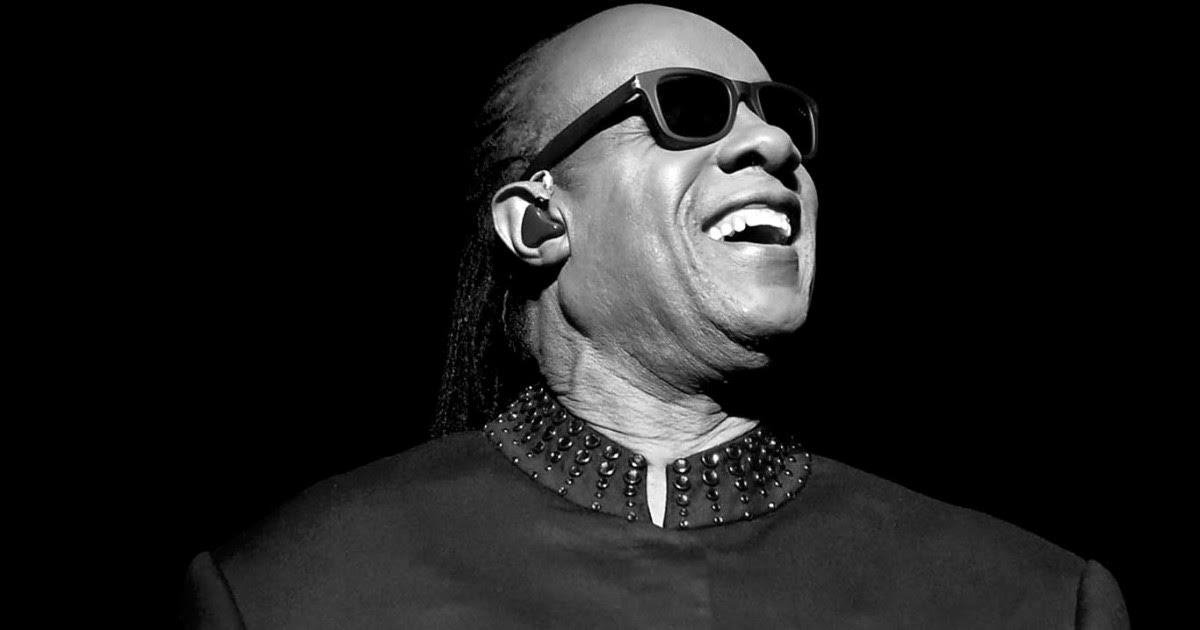 This month we’re inducting legendary singer/songwriter Stevland Hardway Judkins, or as we all know him, Stevie Wonder into our Zoomer Hall of Fame!

Considered to be one of the most critically and commercially successful musical performers of the late 20th century, he has been noted for his work as an activist for political causes, was named “United Nations Messenger of Peace” in 2009, and has won 25 Grammy Awards.

Zoomer Radio Pet of the Week: Yoda and Leia

This Week on From a Woman's Perspective: June 12th