Madonna: A Hero of The 80s/90s Generation 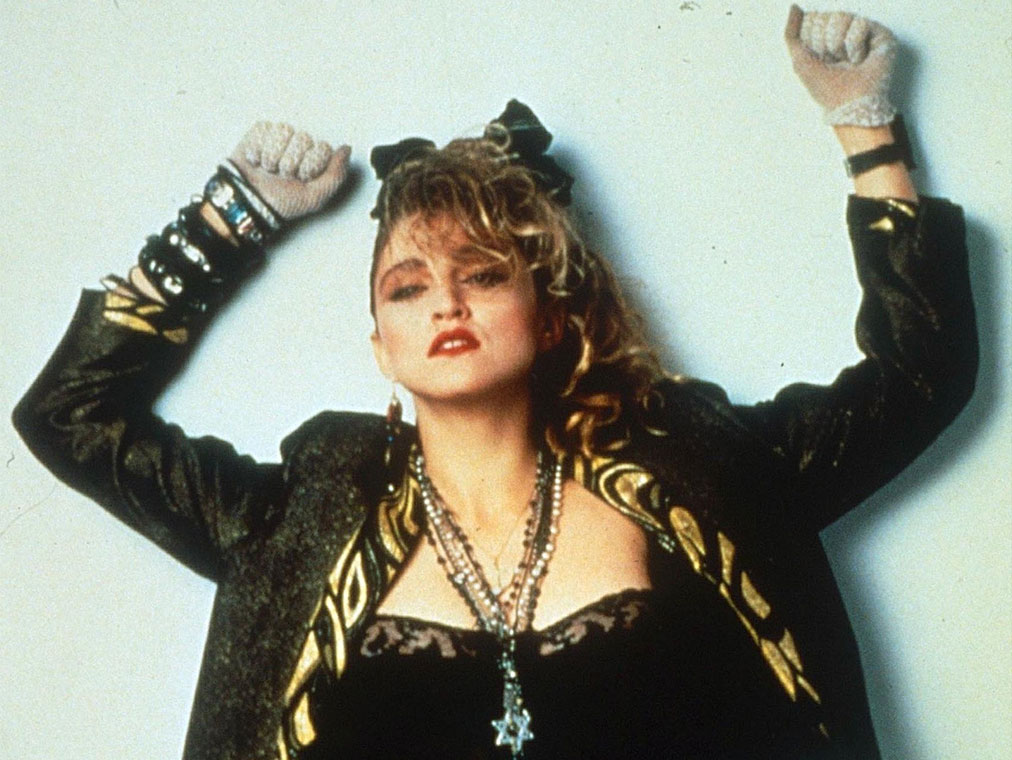 She has a genius IQ … french-Canadian mother … brontophobia, which is a morbid fear of thunder … common ancestry with both Celine Dion and Ellen Degeneres … and she has one name: Madonna.

Put aside all the controversies, affairs, outrages, over-exposure, nudity, profanity, inanity, the day after day drama of being Madonna, concentrate only on the music, and Madonna’s accomplishments take your breath away.

In his remarkable song, “The Boy in the Bubble,” Paul Simon sings, “Every generation throws a hero up the pop charts.”

According to Guinness World Records she is the best-selling female recording artist of all time. And according to Billboard Magazine, the best-charting solo performer in history.

Zoomer Radio continues with Rock and Roll Hall of Fame Week, celebrating – from the class of 2008 – Madonna.

This Week on Finding Your Bliss: January 29th