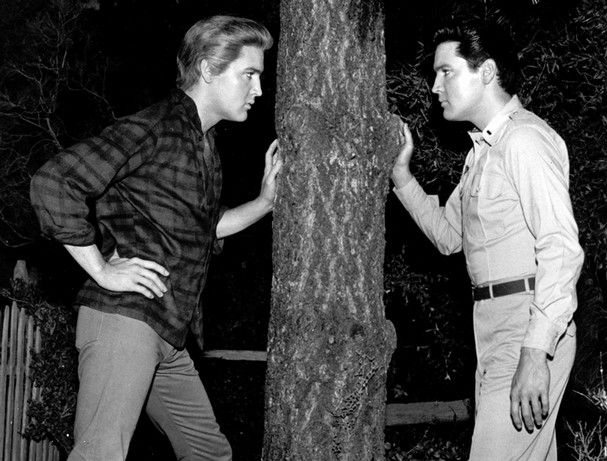 Elvis Presley was a twin.

His twin brother, Jesse, died during birth, so there has never been anyone exactly like Elvis. 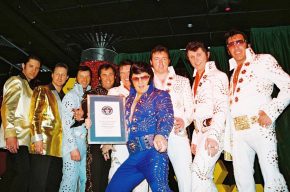 The tribute artists of course! The singers who copied him during his lifetime. The greats like Freddie Mercury who’ve paid tribute to him since.

To be exactly like Elvis, you’d have to have a pet turkey named Bow-Tie. 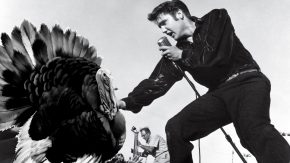 To be exactly like Elvis, you’d have to hate fish so much, you would never allow it in your house.

To be exactly like Elvis you’d have to ask for a rifle for your 11th birthday, and be heartbroken when you received a guitar instead.

Can we whisper a word of thanks please, to whoever broke Elvis’s heart on his 11th birthday? 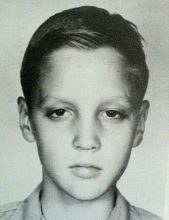