What's in a Name? Elton John, Reggie, and his Fabulous Concert Pianos 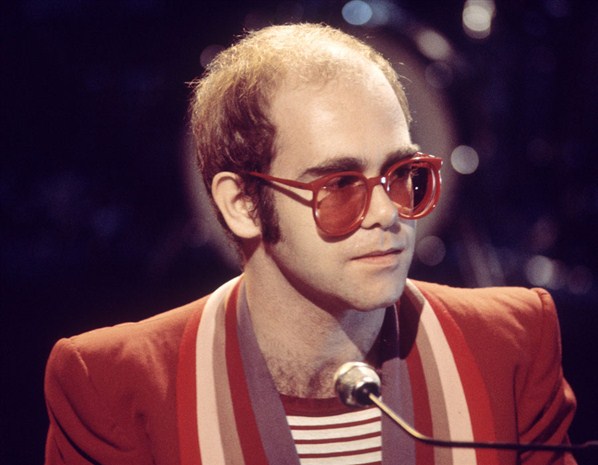 Perhaps you’ve been to an Elton John concert where he played Nina – named for Nina Simone. Or Diana – named for Diana Krall. Or Aretha – no explanation necessary.

Before that, he was just Reggie – the prodigy. At three, picking out tunes by ear on the piano in his grandmother’s parlour. And at eleven, on scholarship at London’s Royal Academy of Music.

You can picture him there can’t you? Younger than most, shorter than most, and deep down to the bottom of his boots, wanting it most. 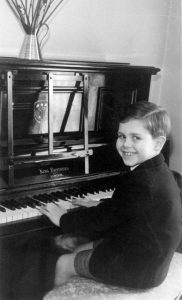 Zoomer Radio continues with Rock and Roll Hall of Fame Week, celebrating – from the class of 1994 – Elton John.

This Week on Finding Your Bliss: January 22nd