The Untouchable Energy of QUEEN 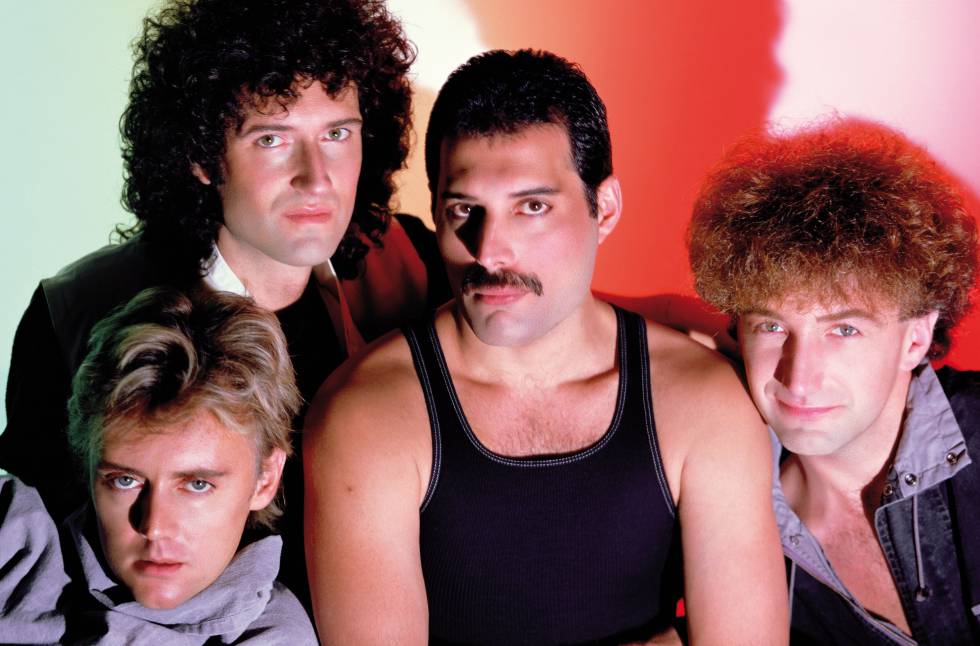 You don’t have to be a nuclear scientist to be a star.

Queen’s lead guitarist, Brian May, actually is a nuclear scientist – with postgraduate degrees in mathematics and physics. But May will tell you that what made Queen, Queen, was not physics or mathematics …but chemistry.

Freddie Mercury, he had a four-octave vocal range and a flair for the dramatic that William Shakespeare would envy.

For a worldwide audience of 1.6 billion, Queen put on a show so spectacular, their peers who shared the bill that day still talk about it.

David Bowie said, “Freddie took it further than the rest. He always took it over the edge. And of course I always admire a man who wears tights.”

Zoomer Radio continues with Rock and Roll Hall of Fame Week, celebrating – from the class of 2001 – Queen.