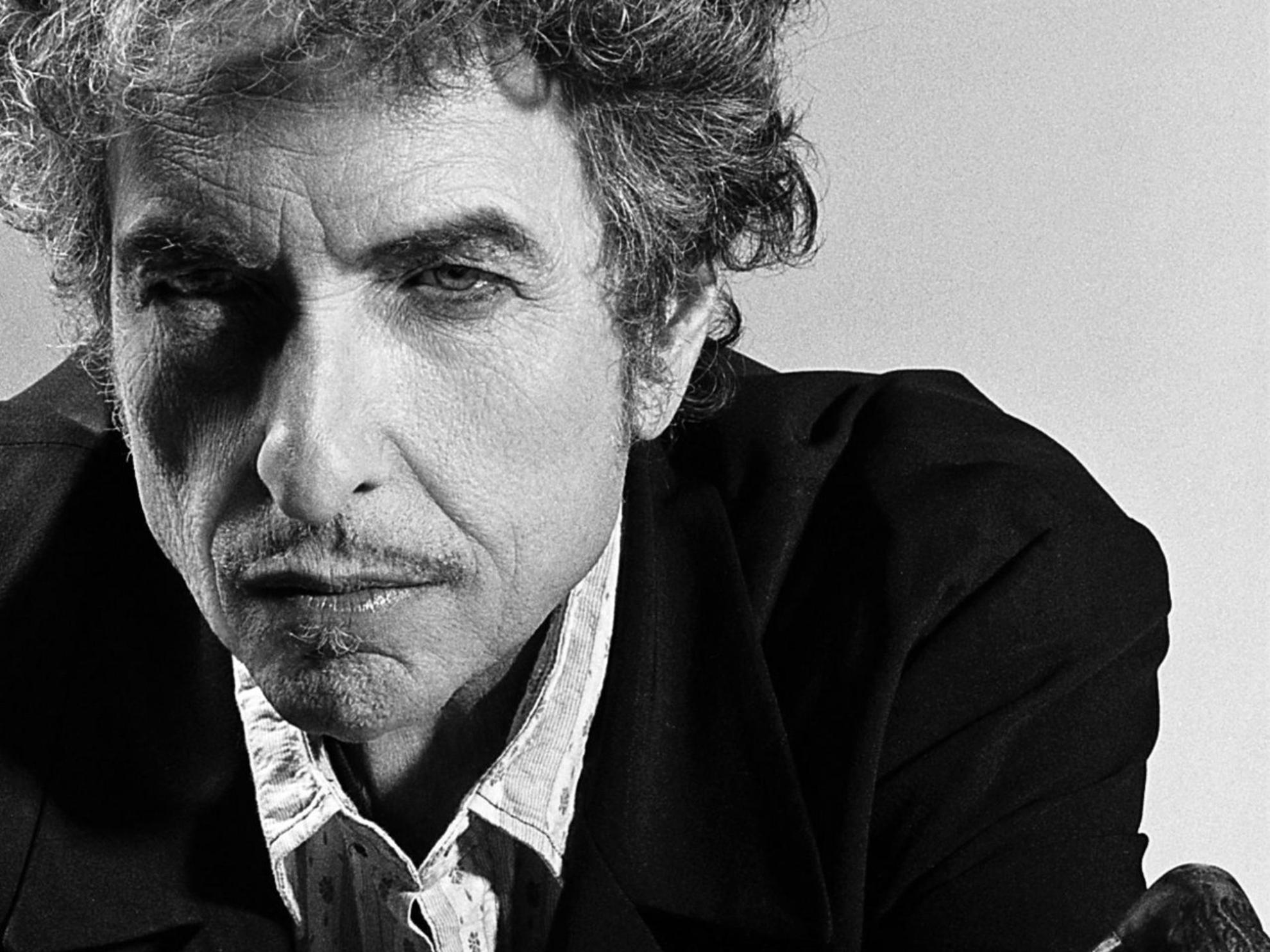 Bob Dylan has always messed with the media, filling interviews with riddles, exaggerations and lies.

Maybe that’s just what geniuses do; Orson Welles did the same thing.

The essential truth of what it means to be human.

The Beatles recognized it. Dylan inspired the Beatles — not to sing “Yeah, Yeah, Yeah,” but to ask “Why? Why? Why?”

And, like The Beatles, Dylan grew larger musically – even morally – with every fresh phase and every new album.

If it’s true that “art” makes you feel what the artist feels, then each time you’ve heard a Bob Dylan song – you’ve felt what it’s like to be Robert Zimmerman from Duluth, Minnesota.

And what he tells interviewers doesn’t really matter. 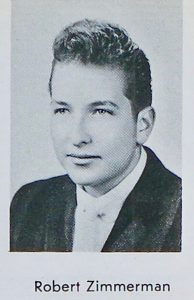 Zoomer Radio continues with Rock and Roll Hall of Fame Week, celebrating – from the class of 1988 – Bob Dylan.