How did The 'Eagles' Get Their Name? 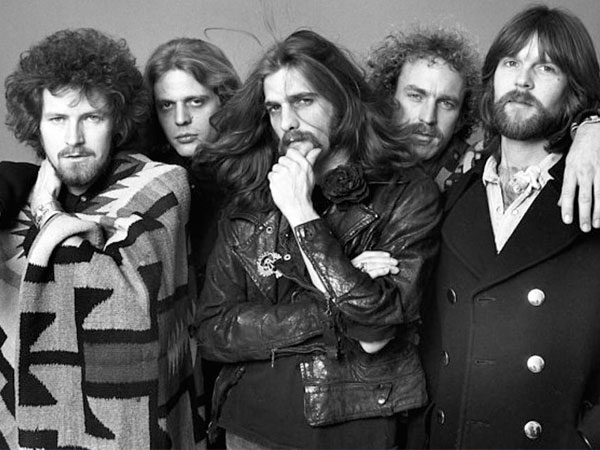 Does the name Bernie Leadon mean anything to you? 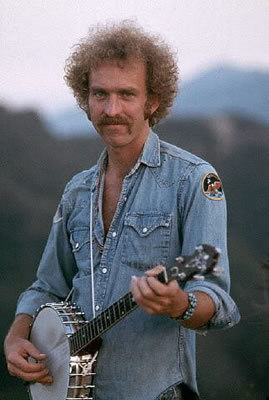 Bernie was wandering in the Mojave Desert, high on peyote and tequila, when it struck him that eagles are truly magical, majestic creatures … and so The Eagles would be a good name for the band he was forming with Glenn Frey, Don Henley and Randy Meisner.

The guys agreed – one of only five or six times that The Eagles agreed on anything.

They fought backstage and even on-stage. They argued about song credits, who was boss, and who could be tossed. 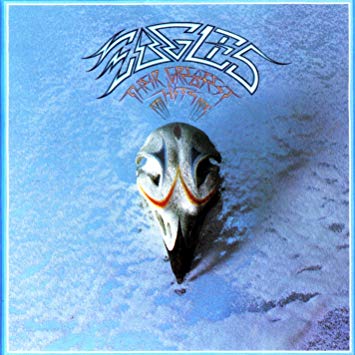 And yet, from all the friction, came a masterpiece – Hotel California – and the biggest-selling album of the 20th century, The Eagles’ Greatest Hits.

Zoomer Radio continues Rock and Roll Hall of Fame Week, celebrating – from the class of 1998 – The Eagles.