The Bee Gees Ripped-Off the Beatles and it Worked! 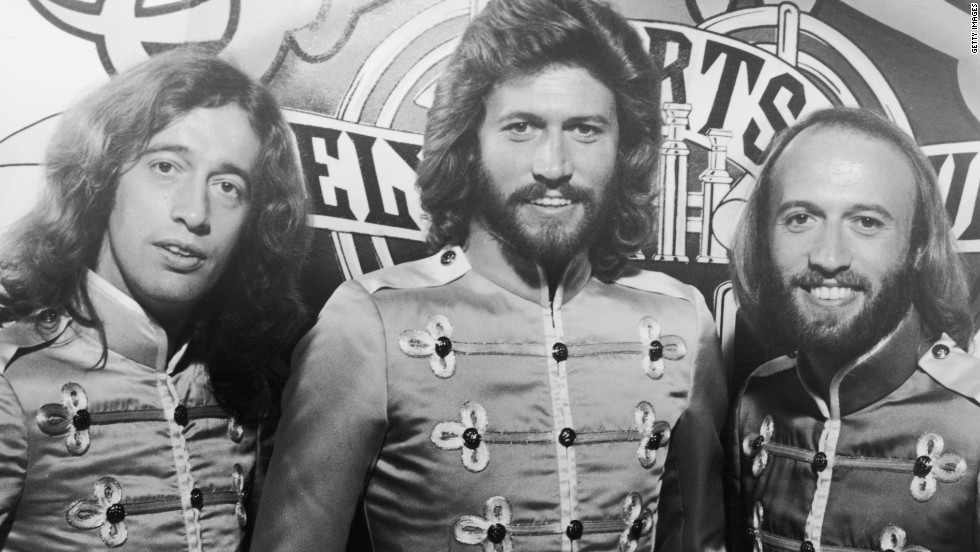 September 9th to 13th is Rock and Roll Hall of Fame Week on Zoomer Radio, celebrating the inductees who made the biggest difference.

In 1966, The Bee Gees’ record company shipped that to radio stations with a blank label, hoping deejays would think it was The Beatles.

And nine years later, they pulled the same stunt again.

Sent out “Jive Talkin'” with no artist identification.

Deejays didn’t know who it was but they never suspected it was The Bee Gees. And the greatest second-act in pop music history was off and dancing — wearing a skin-tight white suit.

In 1978, The Bee Gees accounted for 2% of every dollar, pound, franc, peso, yen, and Deutsche Mark earned by the music industry worldwide.

Not bad for brothers who started off so poor, their parents gave them stale bread soaked in milk, and told them it was cereal.

Tune in September 9th to 13th for Rock and Roll Hall of Fame Week on Zoomer Radio, celebrating – from the class of 1997 – The Bee Gees.