The Beach Boys: The Difficult Life of Brian Wilson 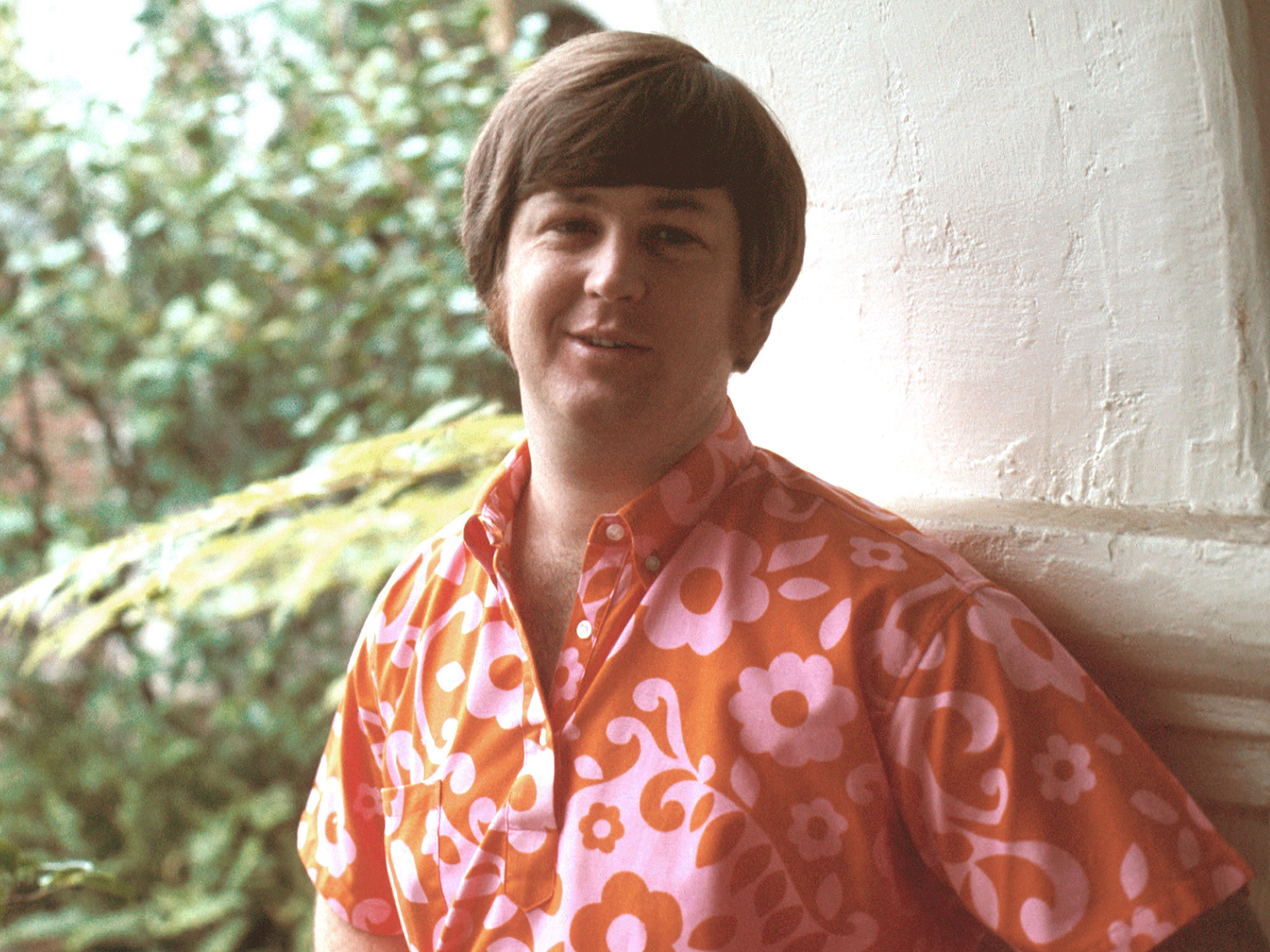 September 9th to 13th is Rock and Roll Hall of Fame Week on Zoomer Radio, celebrating the inductees who made the biggest difference.

The best biography of The Beach Boys is called “Heroes and Villains.”

Read it if you dare.

It could just as easily be displayed in the Horror section, alongside the most terrifying novels of Stephen King.

That Brian Wilson survived the physical and emotional abuse inflicted by his father, is as much a miracle as the “Pet Sounds” album, and Brian’s other masterpiece, “Good Vibrations.”

Because there were no good vibrations in Murray Wilson’s house.

And yet, despite Murray also being their manager, The Beach Boys – led by Brian – created musical beauty comparable to the melodies of Mozart, with harmonies only possible because of the flesh and blood bonds of brotherhood.

Despised by a jealous father because of his genius, Brian Wilson summoned to life a world of his own. And made it always summer.

Join us September 9th to 13th for Rock and Roll Hall of Fame Week, celebrating – from the class of 1988 – The Beach Boys.