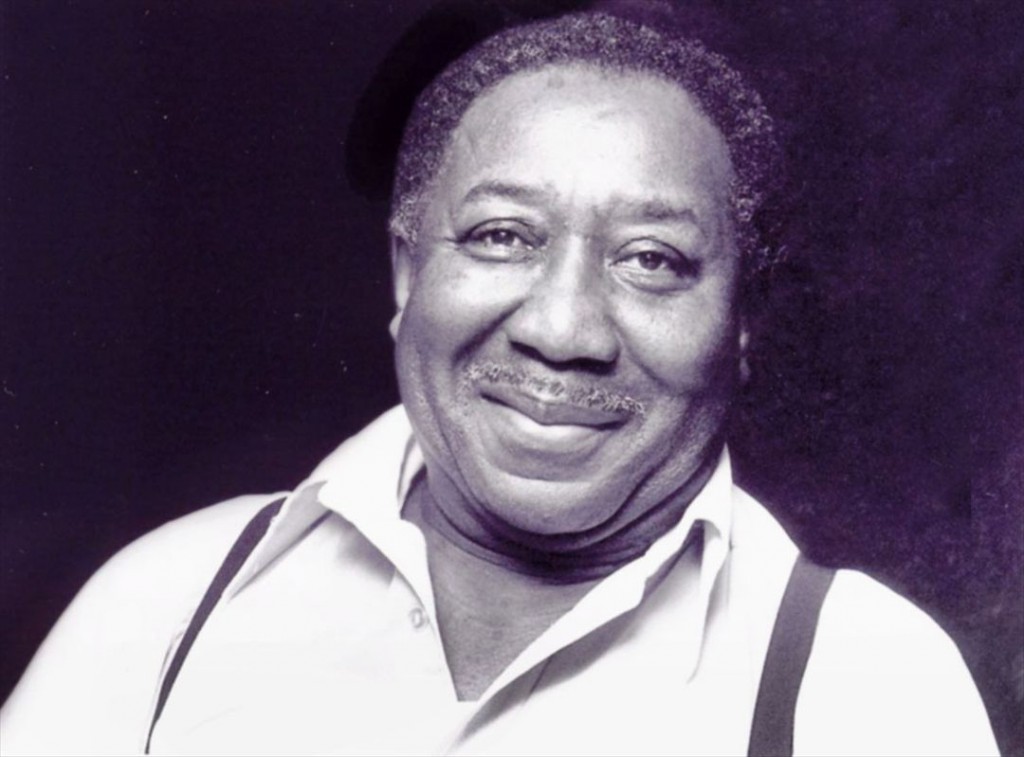 Muddy Waters (April 4, 1915-April 30, 1983) was an American musician, commonly thought of as the father of Chicago blues. He has countless hits, but some of his most influential songs were “Rollin’ Stone,” “I’m Your Hoochie Coochie Man,” “I Just Want to Make Love to You,” and “Rollin’ and Tumblin’.”

After achieving initial commercial success in Chicago, it is said that Muddy’s appearance in England in 1958 was what ignited the British blues and rock and roll explosion of the 1960s. Muddy spent about twenty years on the back-burner at Chess Records, but regained popularity in the 1970s and maintained much of it until his death in 1983.

Libby Znaimer Fights Back Against Cancer