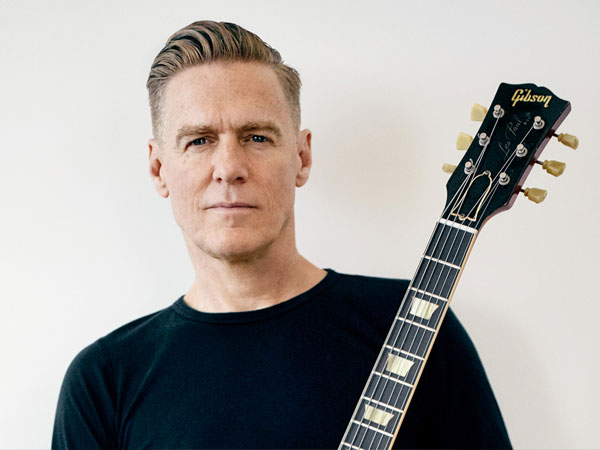 Canadian music legend Bryan Adams rose to fame with albums like “Cuts Like a Knife” and “Reckless” propelling him into the stratosphere of super stardom in the 1980s! The international superstar would go on to release “Into the Fire,” “Heat of the Night” and the album “Waking Up the Neighbours” which included the MASSIVE HIT single “(Everything I Do) I Do It for You”.